In preparation for integrating an expansive new 2,240 m2 canopy at Central Station, Sparks+Partners worked with OCP Architects to complete an extensive roof and drainage restoration on the original Station buildings as part of the Metro upgrade.
The vaulted construction, dependent on the completion of the restoration, rises to 16 meters above the northern concourse, becoming a landmark covered public space and the centre-piece of the refurbished Station.

An imperative step was intricately restoring the existing roof structure to preserve the heritage-listed buildings below and adjacent to the new cover. Our preparatory work laid the foundations for linking intercity and suburban trains and the Light Rail to the Metro under a single roof that spans 32 metres (north-south) and 70 metres (east-west).

The lightweight canopy dramatically over-sails the transformed Station. The roof joins the new and old to create a recognisable place and represents the heritage of Central Station. The design aids the smooth flow of 500,000 daily travellers across the Station and Metro platforms, 27 metres underground.

The new shelter form, designed in partnership with John McAslan + Partners and Woods Bagot, derives from the profiles, which are already a feature of the existing heritage buildings. It also frames views of the iconic Central Station clock tower.

The materials selected in our design process had to uphold the bold Edwardian railway architecture of the original terminus, built-in 1906, alongside complementing the new exterior in the same natural aluminium finish as the historic grand concourse roof. The finish will, in time, patina with age, blending the new and old together. Protecting the original roof had to allow for the dominant skylights of the new top to function. Shaped like kites, they admit daylight into the concourse.

Our hydraulic solution helps unify the light-filled space at the heart of the Station. It highlights the heritage and civic value of the early 20th-century terminus, now revealing a once obscured electric building to emphasise the Eddy Avenue entrance. Hence, commuters experience the Station in all its grandeur. 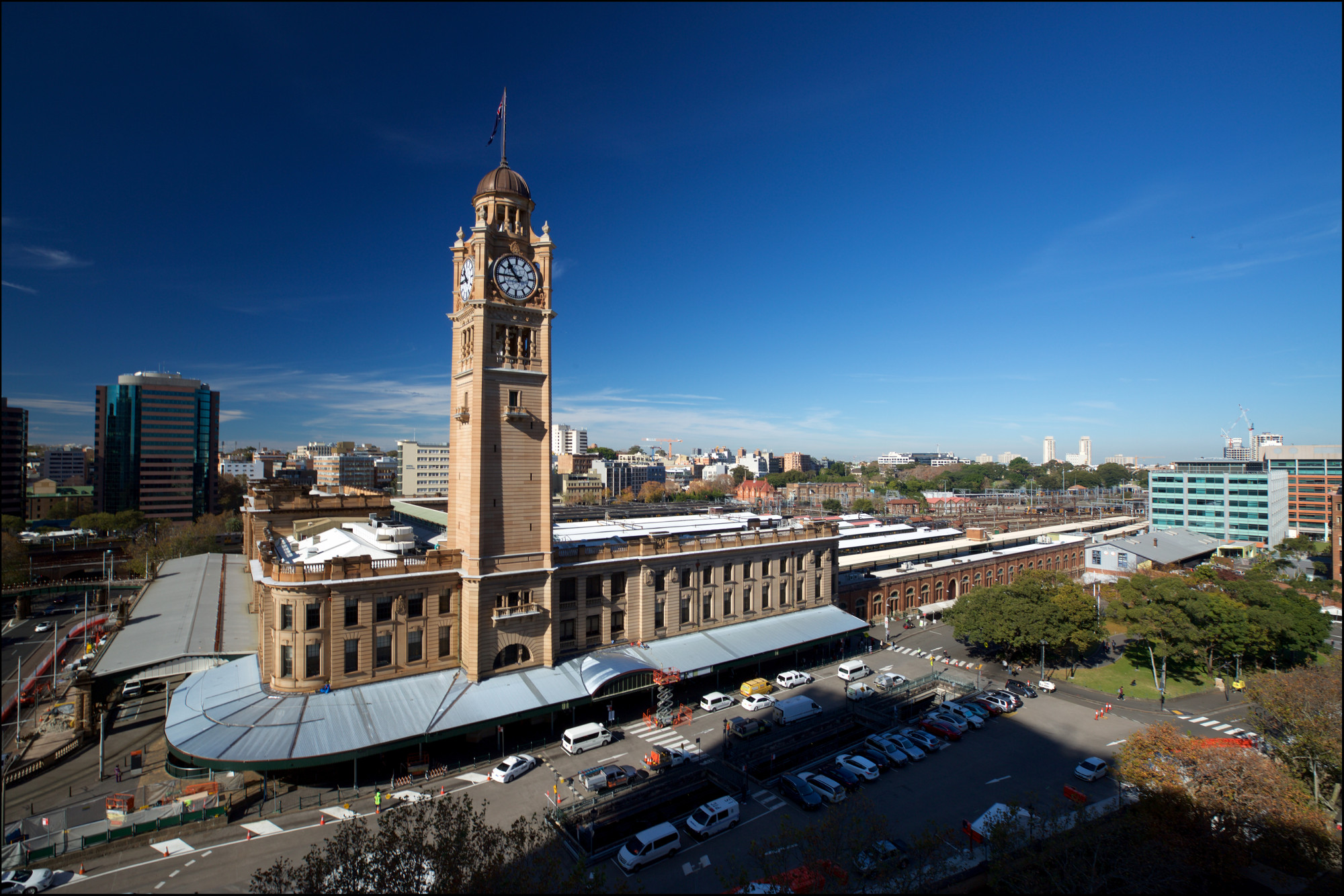 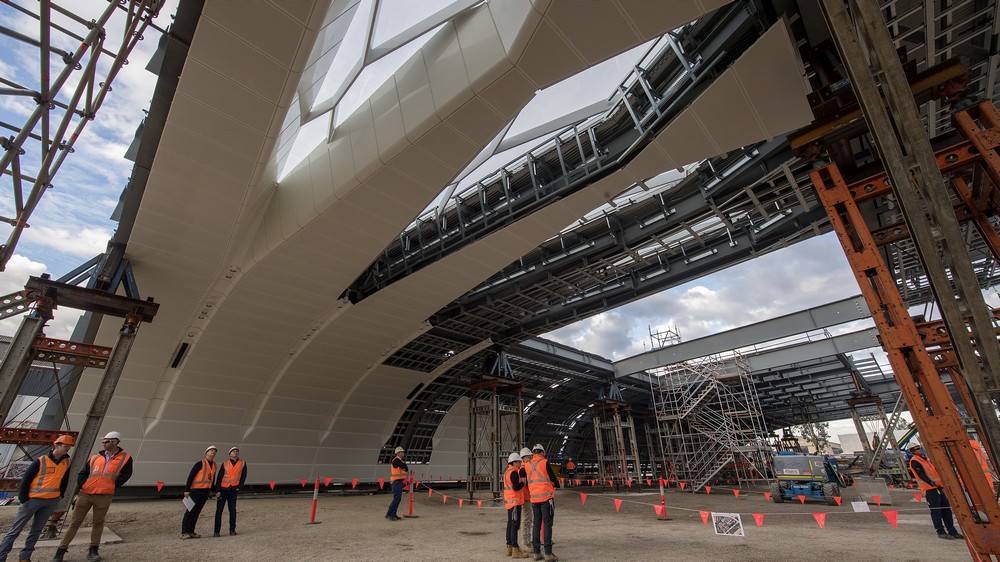 John McAslan + Partners and Woods Bagot are the architectural partners delivering Sydney Metro’s upgrade to Central Station, a key component of the Sydney Metro City & Southwest project. The centerpiece of the iconic station’s $955 million renewal is a 50 metre-span vaulted roof which is being manufactured at Alfabs Engineering, located at Kurri Kurri in the Hunter Valley, Sydney Metro’s multibillion-dollar City & Southwest project will extend metro rail from Chatswood, under Sydney Harbour, through the CBD and west to Bankstown by 2024. 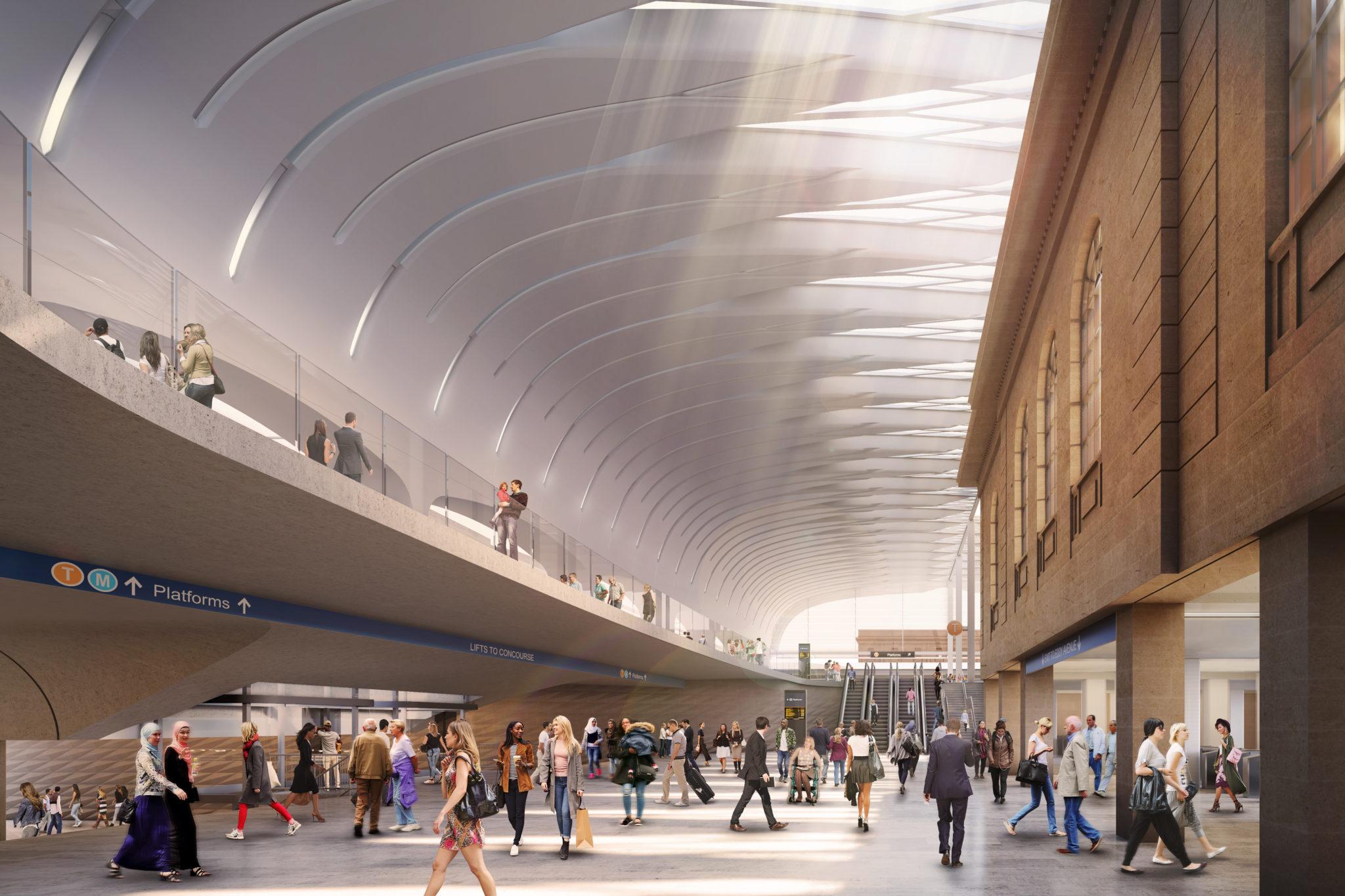 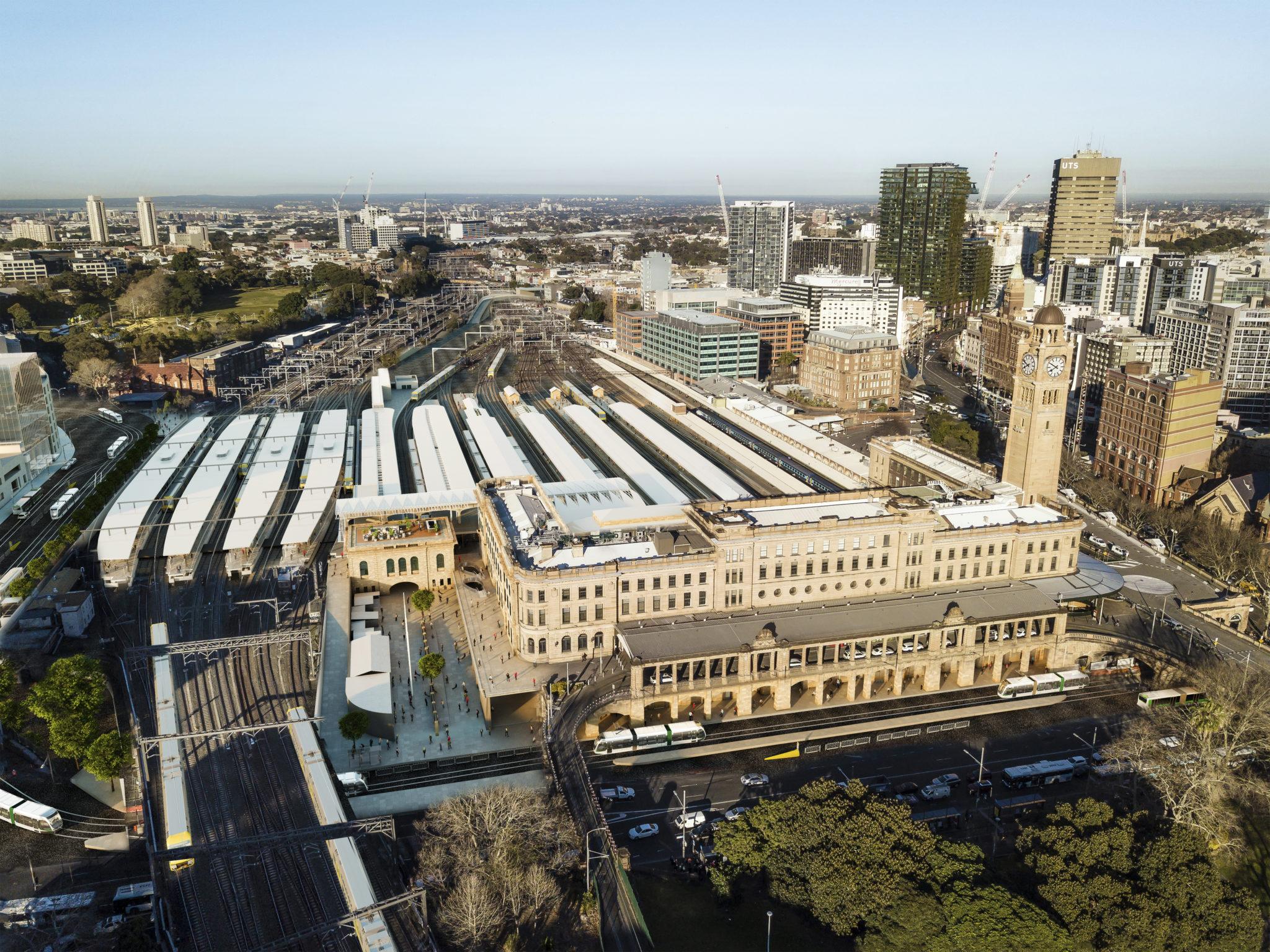 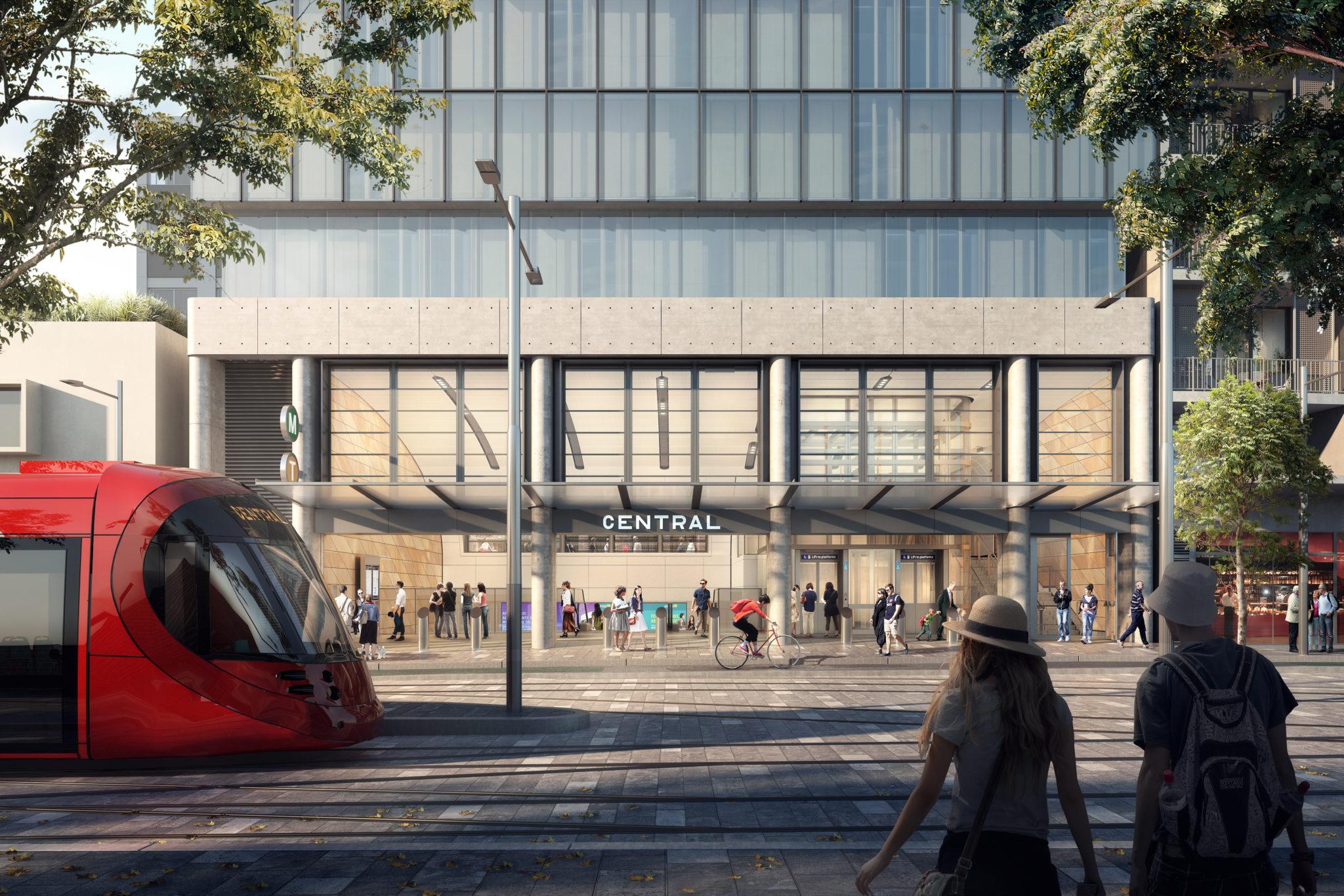 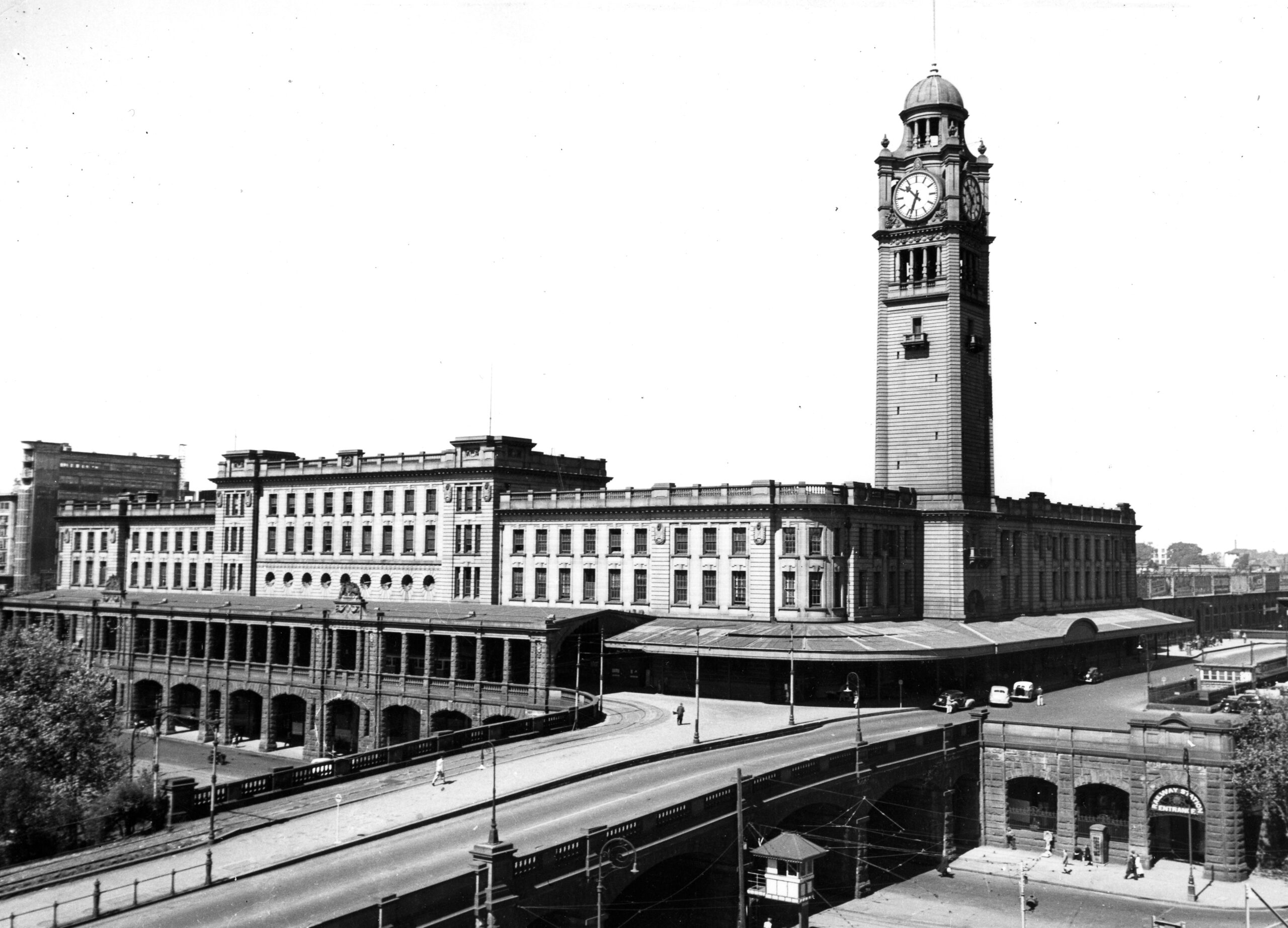