The design of the Powerhouse Museum in Parramatta has inched closer to being finalized after Infrastructure NSW released the Response to Submission report.

The report outlines design developments to the new museum, by Moreau Kusunoki and Genton, which include improvements to the public domain, a reduction of the proposed buildings’ overall footprint, and the inclusion of a new rooftop pavilion.

The setback from the river increases from 22.1 metres to 28.3 metres, which will allow for a more generous public domain on the north side of the building facing the riverfront.

The setback from Phillip Street (at the southern end of the site) will be increased from 8.6 to 13.2 metres. This will provide more space at the street front, allowing for a bus drop off at that location. The height of the eastern building has been reduced by one metre.

As a result of the increased setbacks, public circulation spaces within the museum will be reduced. To compensate for the loss, a rooftop pavilion will be added to the eastern building, which will be used as a multi-functional indoor-outdoor space for education, community and event activities.

The distinctive steel exoskeleton will also be optimised for a better interface with the public realm. 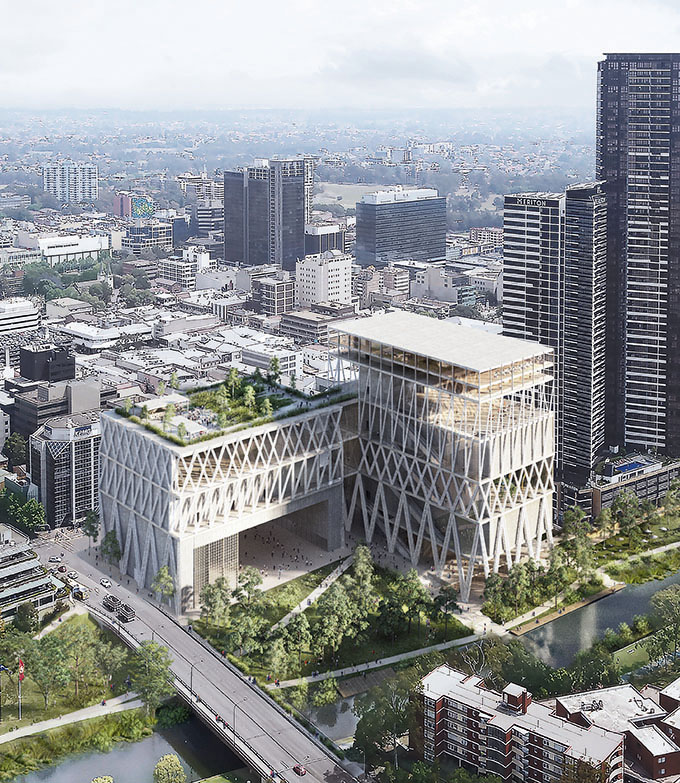 “Our design for Powerhouse Parramatta with its latticed structural exoskeleton will create unprecedented curatorial flexibility for the Museum, with seven column-free exhibition spaces to exhibit the extraordinary Powerhouse Collection,” said the design team.

“The lightness and transparency of the structure, along with the in-between spaces created, will connect the visitors to the surrounding landscape and enhance a unique museum experience.”

The new museum will accommodate more than 18,000 square metres of exhibition area across seven spaces, which will provide greater access to the institution’s collections.

The President of the Museum’s Trust, Barney Glover, said, “Powerhouse Parramatta will be a contemporary world-class museum that will provide extraordinary benefits for the communities of Greater Sydney and NSW.”

“The Museum will contribute to the expansion of the visitor and night-time economies of Parramatta while also being a place that importantly reflects the cultural diversity of Sydney.

“The project will transform the riverfront area into an active public domain with improved pedestrian connections and deliver part of the ‘Civic Link’ which connects the heart of the Parramatta CBD to the river.”

The NSW government’s own brief had called for the demolition of two heritage buildings on the site. However, in response to public submissions, these buildings will now be saved. According to the report, St George’s Terrace will now be retained, and an adaptive reuse strategy will be developed for it to become part of the museum in the form of education facilities, commercial or retail uses.

NSW Arts Minister Don Harwin announced that Willow Grove will be dismantled and rebuilt at a new location within Parramatta North.

“The Powerhouse welcomes the NSW Government’s decision to relocate Willow Grove to a location within Parramatta North. This will not only improve access to this much-loved building but also deliver it in a much better setting,” said Lisa Havilah, chief executive of Powerhouse Museum.

“Powerhouse Parramatta will be a cultural anchor within the Parramatta arts and culture precinct. I am excited by the progress being made on this extraordinary design.”

The response to submissions is currently being assessed by the NSW planning department. 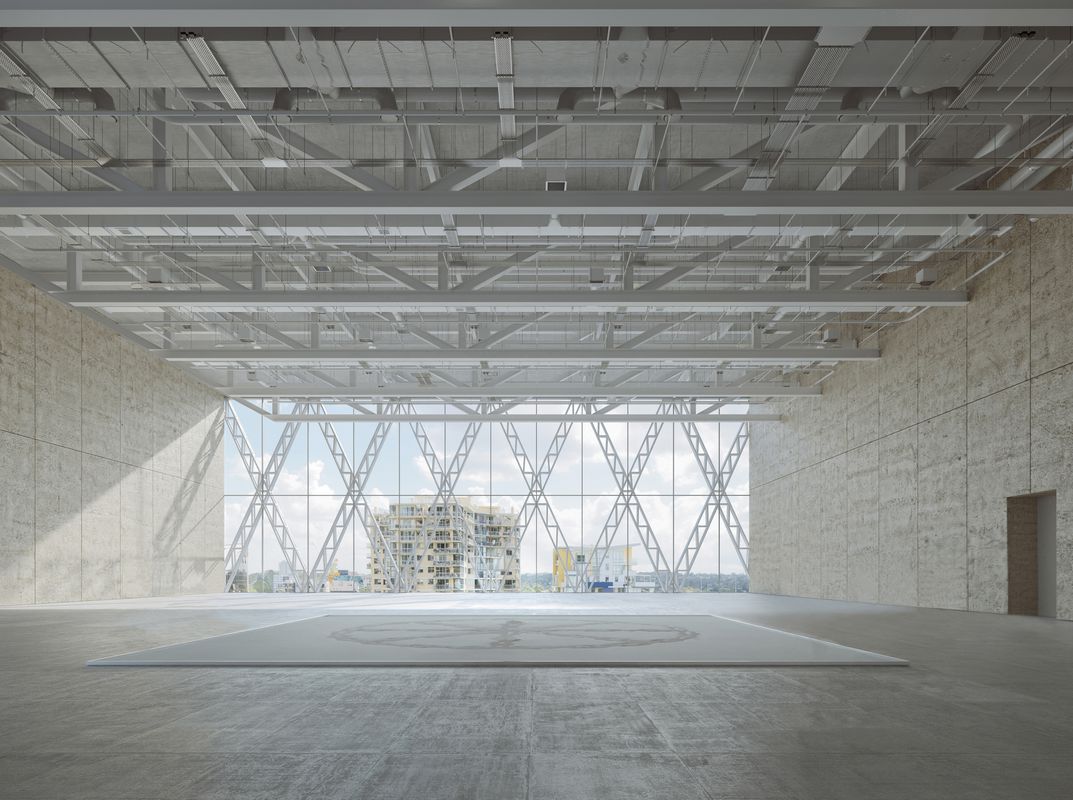 Struck gold at the WSABE Awards

TWENTY TWENTY: A year in review